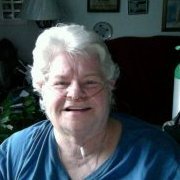 What is your opinion on the Womens March on Washington Today?