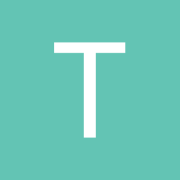 You are reading page 2 of Nurses Who Love Guns?. If you want to start from the beginning Go to First Page.