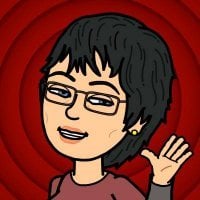 You are reading page 18 of Domestic Terrorism. If you want to start from the beginning Go to First Page.